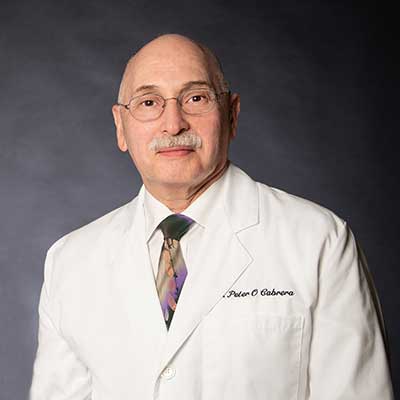 Since Dr. Cabrera began his practice, he has developed various surgical approaches. His work has been featured in several journals including the Journal of the American Dental Association, The Canadian Dental Journal and The Chicago Dental Society Review. Dr. Cabrera’s article on Connective Tissue Grafting was one of the first gum grafting articles ever written for the general population instead of dental specialists. You can view it online HERE or download it HERE.

When not helping his patients Dr. Cabrera enjoys his family, nature and photography.